Why I Chose To Breastfeed


I grew up in a world that didn’t breastfeed.  I have no memories of seeing any child being breastfed before I became an adult.  In fact breastfeeding wasn’t even on my radar until I attended the University of Glasgow do study for a Human Nutrition and Public Health Degree.  It was there that I met Prof. Jane Scott PhD  and learnt about the importance of breastfeeding at a public health level.  It was also at The University of Glasgow where I was introduced to the Baby Friendly Hospital Initiative and I was lucky enough to write my thesis on the effects of labour pain medication on the success of breastfeeding in an accredited hospital (Yorkhill, Glasgow).

Immediately after I graduated from the University of Glasgow and moved to the US, I discovered that there were more Baby Friendly Hospitals in the UK than there were in the entire USA, I think it was about 29 at the time.  I was gobsmacked!

After living in Baltimore, Maryland for a year I was lucky enough to be employed by the local WIC Program, a nationwide public health program providing nutrition and breastfeeding benefits to low income families.  In the WIC Program I was able to use my passion for nutrition and breastfeeding to help families to improve their knowledge so that they could improve the health of their families.

It was at WIC that I discovered the wonder that is breastmilk and the importance of breastfeeding.  Yes, I had the educational background and had learnt the science behind it, but at WIC I got to see how it changed lives and created parents.  I saw babies thrive and mothers flourish and empowered by the act of nourishing their baby at the breast.  I worked in an atmosphere where breastfeeding was seen as the normal way to feed and I saw mothers and babies breastfeeding on a daily basis.

This post is part of the Keep Britain Breastfeeding Internet Scavenger Hunt 2014.  You have now found the Keep Britain Breastfeeding logo and can enter for your chance to win over £1000 worth of breastfeeding and baby goodies.  To be eligible you need to enter at least 50 times by using the rafflecopters at the bottom of each article by tweeting, liking, commenting and following (entering at least ten rafflecopters should be enough).  I'll also link to some of the other bloggers and companies taking part so you can enter some more. 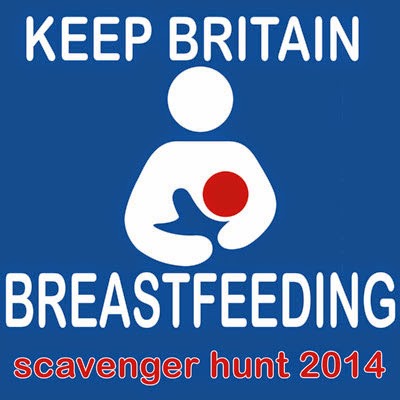 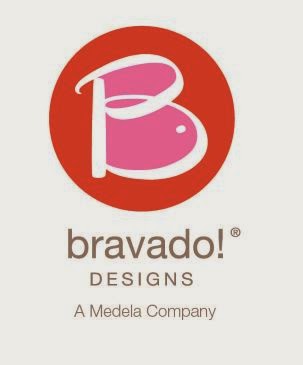 Bravado Designs
a Rafflecopter giveaway
Posted by BoobieMilk at 01:00