My son was born in december 2010 after a rather quick induced labour. He wasnt fussed on nursing straight away and 8h later we were back home.

Nursing started out great, after failing to feed sucesfully with my 2 older daughters this time was a breeze, no sore/cracked nipples and we both settled into a routine of on-demand feeding.  He lost 10% of his birth weight which took around 3 weeks to build back up and he was slow to gain weight, my lovely HV didnt seem concerned and offered comments like 'breastfed babies are usually slower to gain weight' & 'He seems happy & healthy and reaching his milestones'.

Around 4m we went to the GP for a something or other & thats when everything changed. My GP suggested he was 'starving' and not gaining weight fast enough. By this time he was 2.5lb heavier than his birth weight of 8lb.  Suddenly being made to feel like a failure but determined to continue breast feeding, while waiting for an appointment with the hospital I spoke to a lovely lady at La Leche League who checked for a tongue tie, checked his latch & showed me alternative feeding positions to try. We spoke about using donated milk and about using a supplemental feeder.

I remember that moment I walked into the hospital appointment like it was yesterday, I fully expected to be told I HAD to formula feed. I was surprised when the consultant reassured me that he was pro-breastfeeding and would support my as best he could.
I was told he was 'failing to thrive' & I would have to feed a high calorie formula suppliment or he would be admitted, I was told my milk wasnt enough for him but I was re-assured that I could continue to breastfeed.

We bought bottles, a steriliser etc but little man was having none of it, he refused all the bottles we tried (we tried them all) wanted boob and nothing else. I remembered what the lady from LLL had told me and searched the web for a Supplimental Feeder, I stumbled across a lady offering to pass hers on to someone who needed it & I contacted her. The SNS arrived 2 or 3 days later along with a letter explaining how to use it.  I started using it the same day, it was a little cumbersome to start with as there are 2 tubes, one that has to be directed right so it doesn’t leak milk while the other tube has to be placed about a 1/4 of an inch extending past the nipple while the baby suckles. Its a little tricky to get the tube to lay right on the nipple while also getting baby latched on, especially with a larger bust. Even with taping the tube down it still took a while to perfect but as time has went on it got easier to use untill it became second nature. I attached little man to suckle then slipped the tube into the corner of his mouth, about half way through the feed I lifted the bottle above my nipple so that the formula could flow using gravity & babys suckle. I ordered 2 more from the USA that were a single tube, these were easier to take out & about with us as they attached directly to the little glass bottles of Infitrini that we had been prescribed which was a great help.

We carried on like that for 5 months, when we went out a SNS came too along with a bottle of formula. The staff at the hospital had seen nothing like it & it became a bit of a talking point, when people asked I showed them how it worked & explained why I chose to use it. My only regret was not using one sooner. Little man decided to self wean off the breast at 9 months old, by which time he was back up to a healthy weight & had been signed off from consultant care, at that stage he was only feeding from me at night & he simply started sleeping through.

SNS takes practice, patience and understanding of how it works to get the desired results but they are worth every penny & I would do the same again in a heartbeat.

Here is a picture of some of her work - 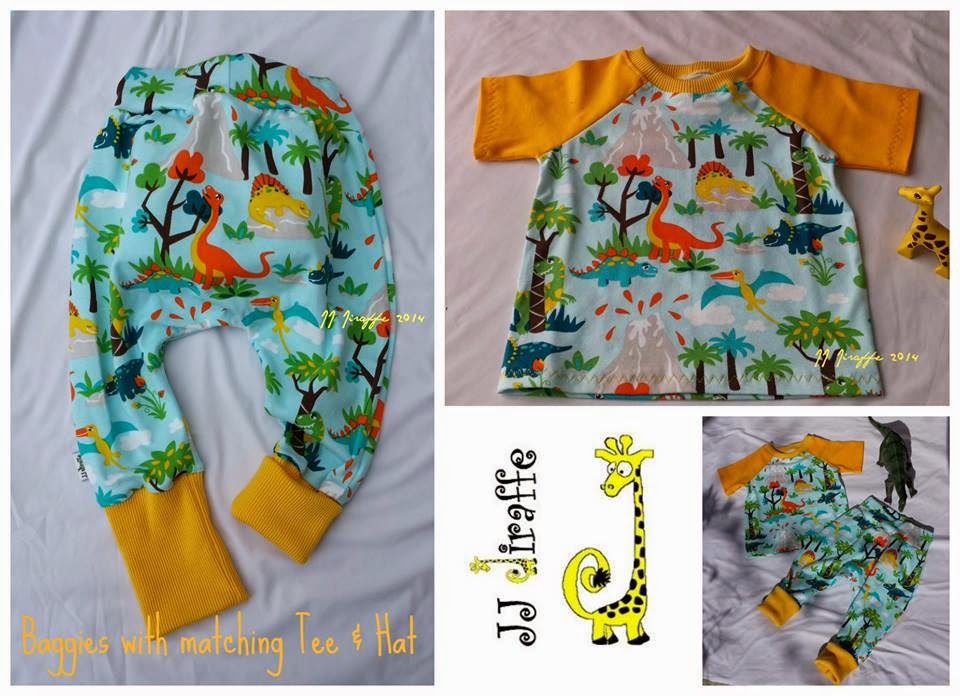 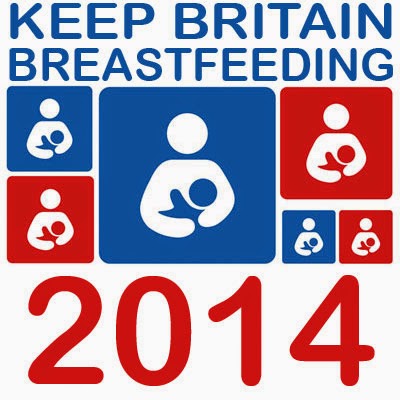 Here is the Keep Britain Breastfeeding Logo!  You now have the chance to enter to win over £1000 worth of breastfeeding and baby goodies.  Use the rafflecopter at the end of this post to claim your entries.  Each entry goes towards your eligibility for the main prize, you need a total of 50 entries and each tweet, like and comment brings you one entry closer.

We're Going On An Adventure

Visit From The Stork 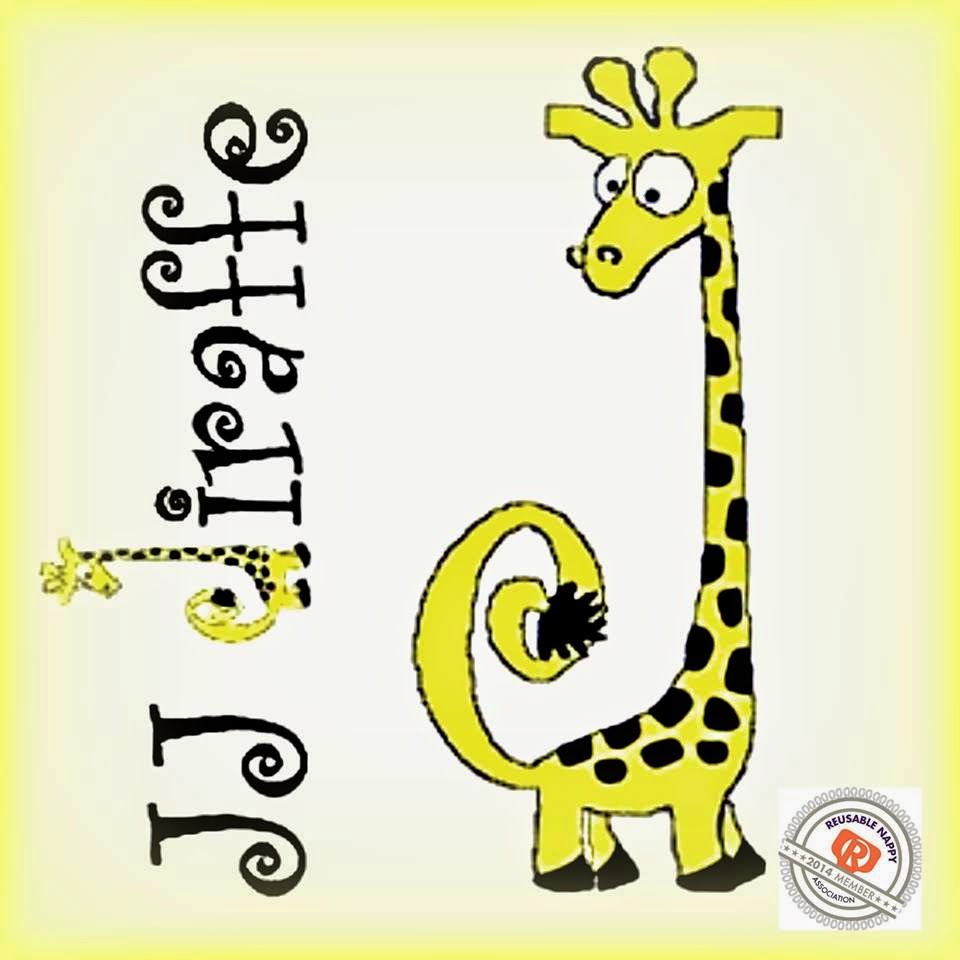 
a Rafflecopter giveaway
Posted by BoobieMilk at 01:00